It was built in 1972, and spans La Seudre near its mouth, passing over Port-a-sec. From the Pont de La Seudre, one can see the bridge of the island of Oléron, the port of La Grève, and the bell tower of the church of Marennes. To access the foot of the bridge, it is useful to follow the signs port-a-sec.

Find a Vacation Rental near The Seudre Bridge at La Tremblade

La Tremblade is located on the Arvert peninsula, between Royan and Île d’Oléron. It is known for its oyster huts, and its proximity to the beaches of the wild coast and the Ile d’Oléron.

Compare with other websites 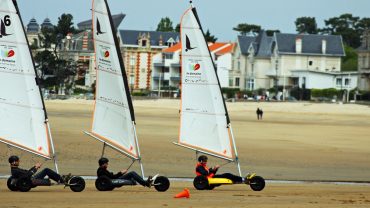 The Louis Simon art gallery  (former Royan bus station) is an art gallery located on Boulevard de l’Europe in Royan, between the seafront and the train station. 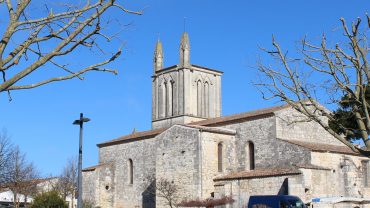 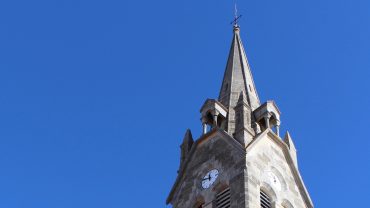